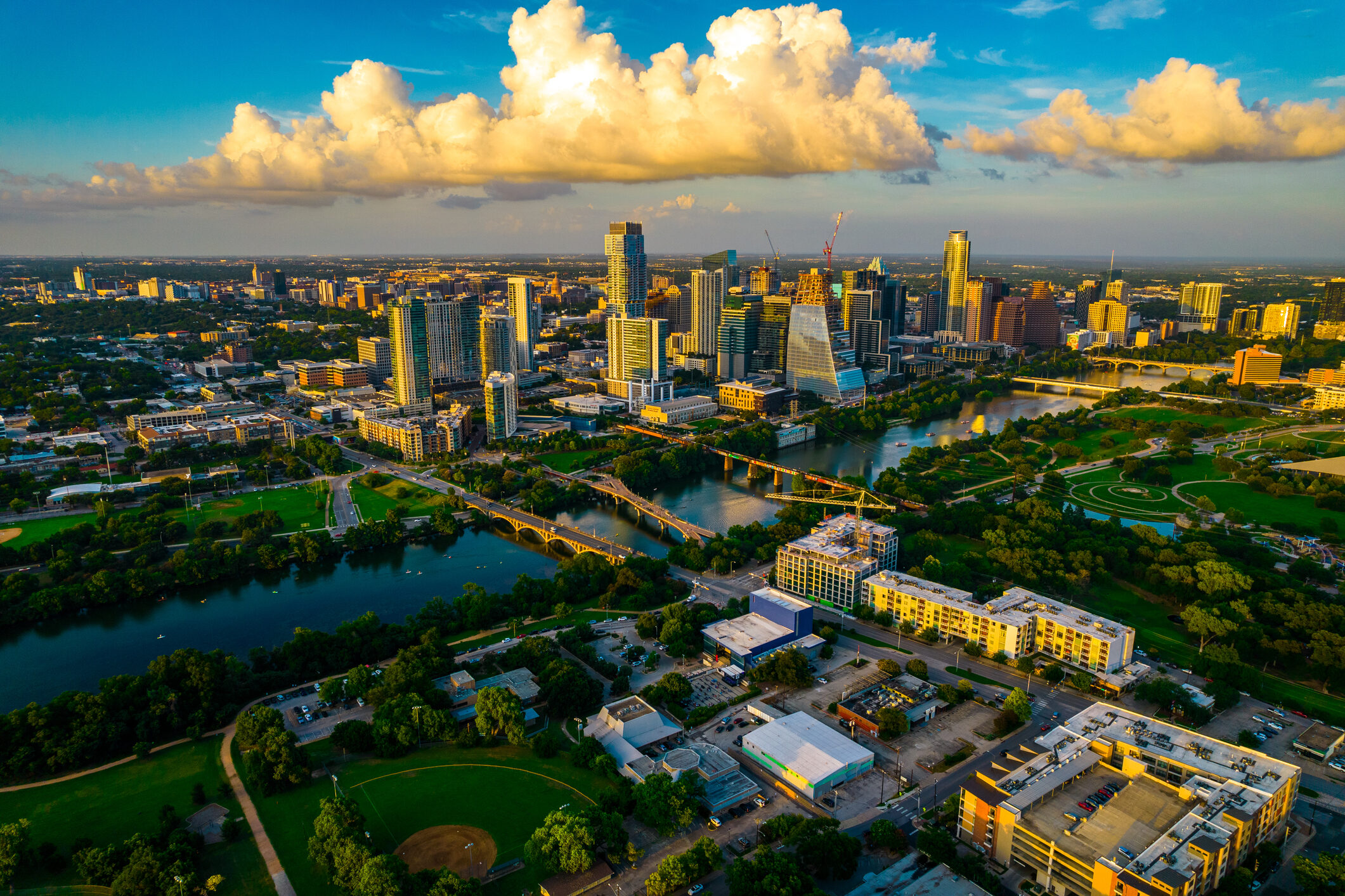 Groton — Atlantic Broadband announced that it will buy Thames Valley Communications for $50 million, a step the company said will allow it to reach about 10,000 new customers east of the Thames River.