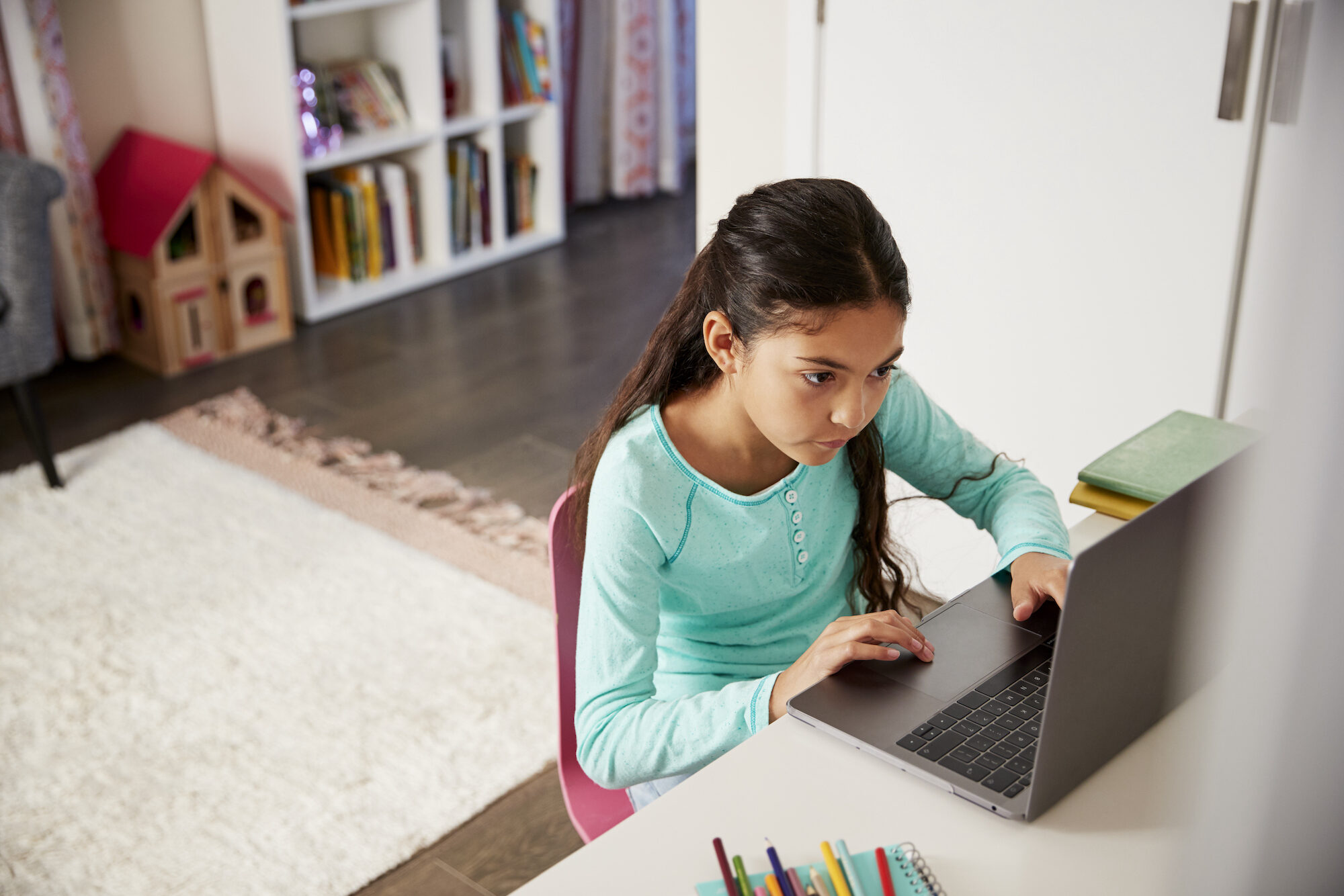 Chicago Connected — the city’s ambitious initiative to help low-income students get online — has provided tens of thousands of families with free internet since it launched last summer and has become a national model for confronting the digital divide.

It has also been a study in the challenges of rapidly addressing the connectivity issue, despite the benefit of major philanthropic firepower and political will.

From skepticism about the free offer to limits on wiring illegally converted basement dwellings, the program, now replicated in cities such as Philadelphia, still faces obstacles to signing up some residents who need it. Some families qualified after they were already locked into internet contracts and, at least until now, they have not been able to switch to Chicago Connected — though that will become an option going forward for those whose income has changed significantly.