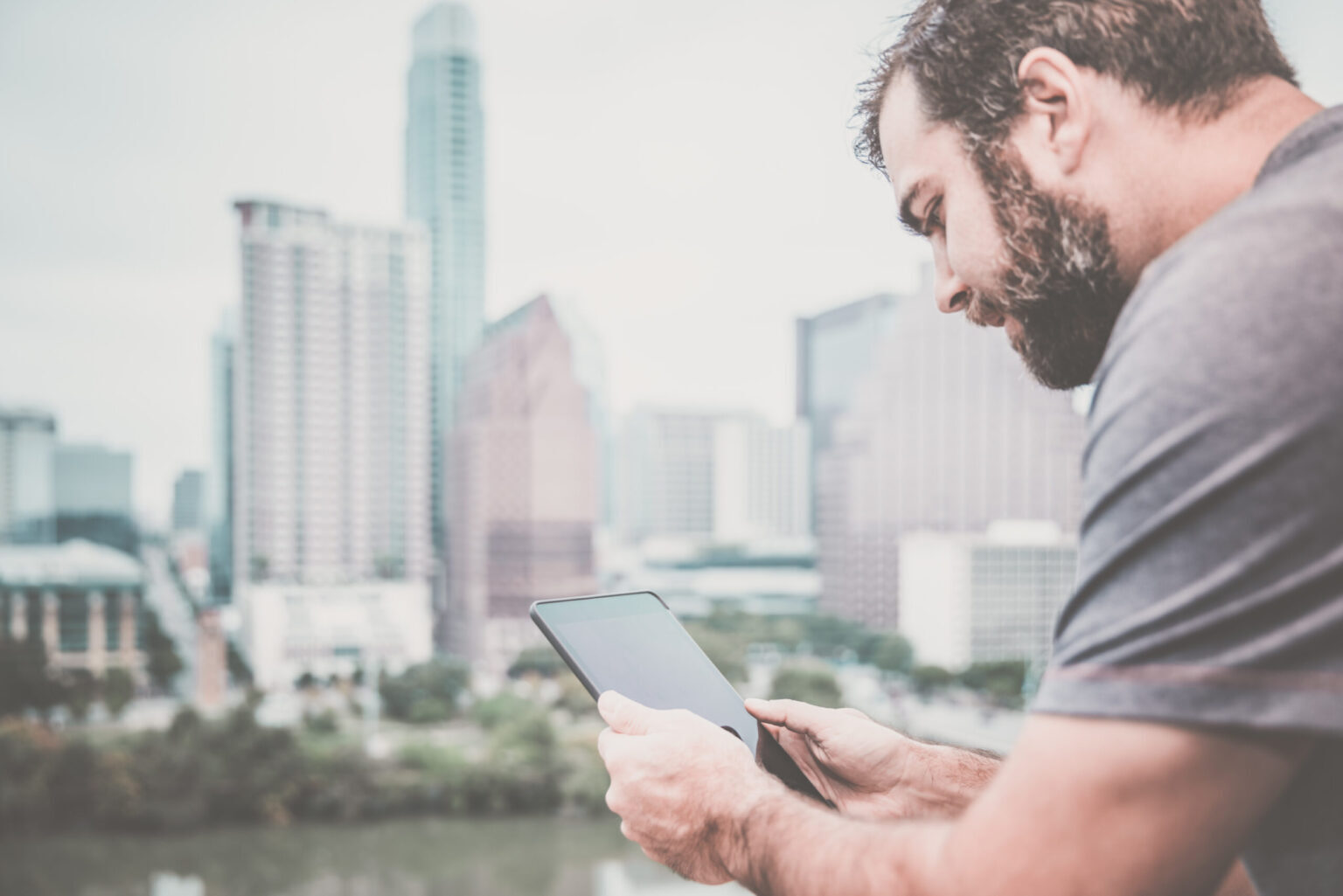 Companies Positioned in the Middle: Municipal Wireless and Its Impact on Privacy and Free Speech

Companies Positioned in the Middle: Municipal Wireless and Its Impact on Privacy and Free Speech

There is no such thing as a free lunch. Unfortunately, there is no such thing as “free” Internet either. Increasing access to the Internet is a very important mission; one that cities and all sectors of the community should be striving to achieve. However, far from “free” or lowcost, many of the municipal wireless programs currently in existence and in development require residents to bear heavy burdens for the system—such as paying for the networks with monthly fees, supporting the program infrastructure with their tax dollars, and often funding the business models with their privacy and free speech rights.

The advent of wireless Internet presents the opportunity for cities across the country to build a new public communications infrastructure. The public telephone booths that were once commonplace on street corners are giving way to wireless Internet routers dangling from city light poles. These routers can form a municipal wireless network, providing blanket outdoor coverage to communities and allowing individuals to log on to the Internet and communicate from their corner bakeries or a public square. While some high-profile municipal wireless proposals have hit snags and delays or have been cancelled, there are still 415 planned or completed projects in the country, and it is estimated that cities will spend more than $686.8 million by 2009 to build these municipal networks.