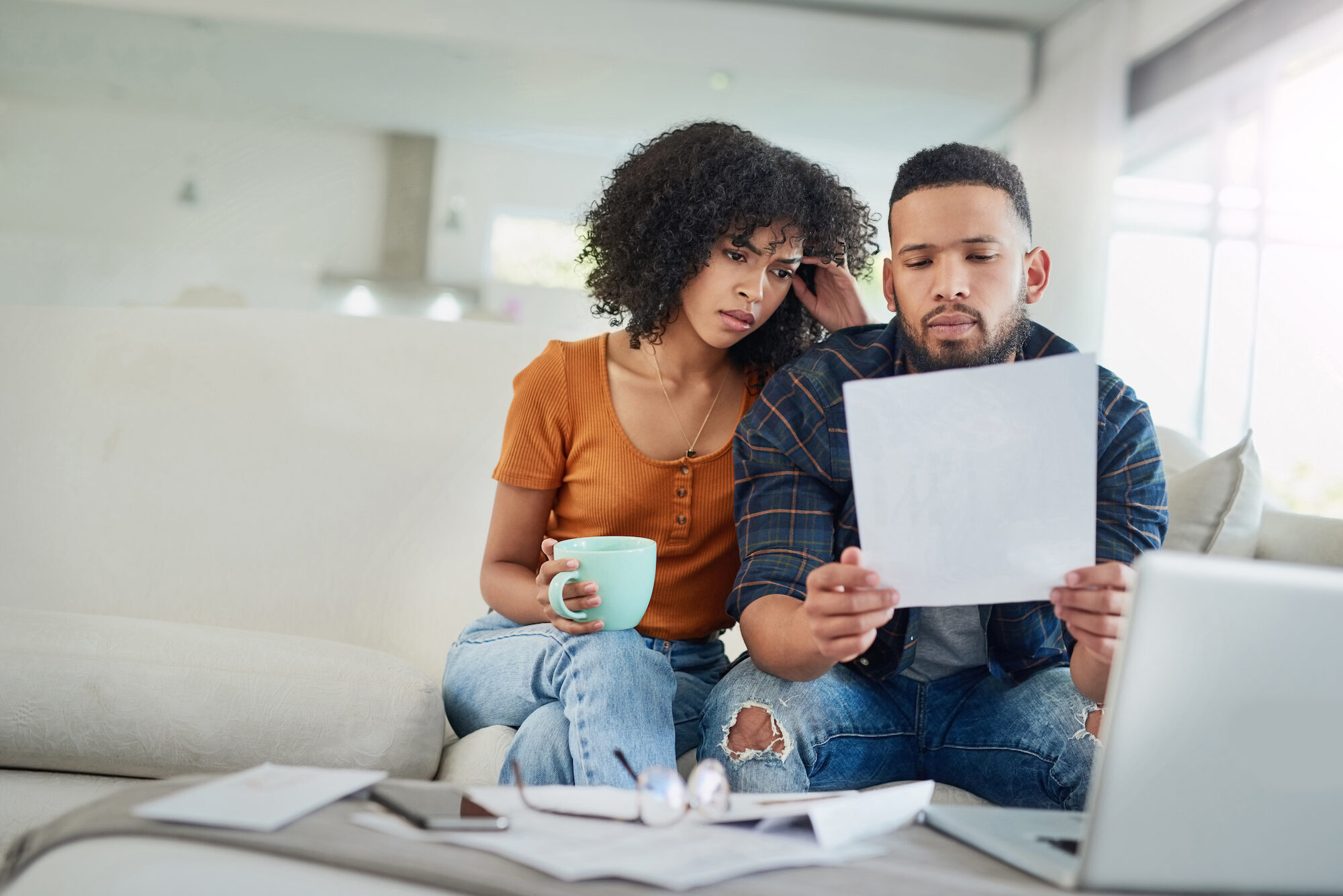 Taxpayers in Toronto had a big win last week. That’s because their local government wisely decided to stop pursuing a city-owned broadband network, which would have cost taxpayers millions and likely still left unconnected residents – those that do not purchase internet service, stranded without a digital connection.

After the Mayor’s Executive Committee recently voted down key components of the plan, Toronto City Councillor and Chair of the Government Services Committee Paul Ainslie explained that it’s hard to determine “how we’re not duplicating what the private sector seems to be doing very well…” Ainslie, along with other members of the Executive Committee, are justified in their concern, and the Committee’s actions have likely protected their constituents from the many harmful consequences that typically follow municipal broadband efforts.

Though government-owned or -operated internet service may be a constructive solution for some very remote or costly-to-reach unserved areas where even with subsidies private-sector internet service provider (ISPs) are not attracted to build, Toronto already has ultra-fast internet available from multiple providers. Focusing Toronto’s resources on a duplicative, municipally-owned network would have been an inefficient use of resources better spent on the Toronto’s many other critical priorities – like improving roads and waterways, public safety, education, and more. What had been promised through the original Toronto plan as a fast way to deliver high-speed internet at a low cost would likely evolve into just the opposite. Because building out a new internet network is nearly always a multi-year – sometimes decades-long – endeavor, these efforts to improve broadband availability quickly become a much longer, more expensive, and complex undertaking than expected.

Residents on the wrong side of the digital divide don’t have time to wait for yet another municipal network to run its course, only to result in stalled deployment, lower-quality internet, or even financial insolvency. Cities looking to improve broadband connectivity should shift their focus to a more effective and cost-efficient uses of tax dollars to work with private ISPs to expand their networks’ reach. There are solutions on the table to bring quality broadband to more people. This starts by removing barriers to access and adoption and ensuring that the right investments are made to close the right gaps.

Toronto realized this before it was too late. And that makes Toronto’s taxpayers that big winners.

To learn about other examples of failed GONs across the country, please see our Failed GONs Database.